Beer is the most popular drink in the world, third only to water and tea which are first and second respectively. Beer is a very old drink which has been consumed as far back in human history as possible.

There are two main methods of brewing beer and they are the mass-production method employed by the biggest beer companies and Craft beer which is the name given to beer made by smaller independent breweries.

Although craft beer might slightly differ in taste and process from place to place, the standard for craft beer remains the same whether in Singapore or the United States or even Germany. We know there are some of you who would like to experiment and brew some craft beer from their home so we have prepared this guide to assist you.

What is a craft brewery?

We know you must have questions about what qualifies as Beer made from a craft brewery. For example, you travelled to Singapore and want to enjoy some craft beer you would want to know the characteristics of a craft brewery and how to spot one: 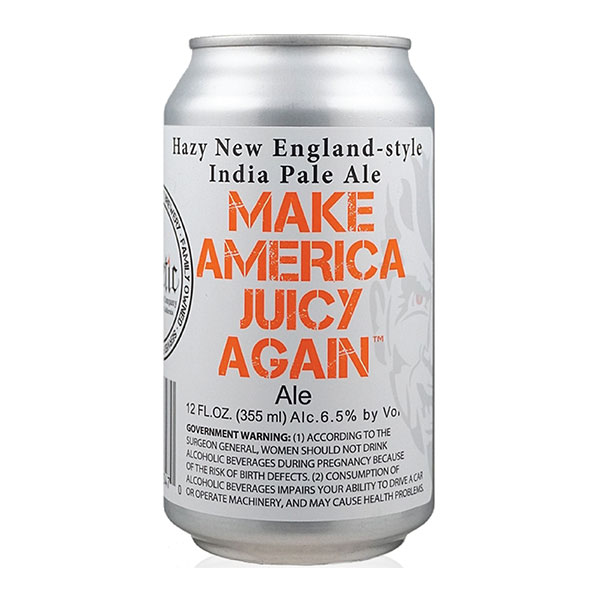 These are the qualities to look out for when searching for the best craft beer in Singapore or any other place you might be visiting because like we stated earlier, these standards apply almost everywhere.

To make beer there are basically four main ingredients namely; water, yeast, hops and barley (or any other grain of choice). In its simplest form, the art of making beer is extracting sugar from your grains so that yeast can convert it into alcohol and CO2 becoming what we call beer.

Malting is the first step in the brewing process and it begins with your grains. Although barley is the most common grain used, you could also use wheat, rye or any other grain of your choice. Malting essentially is the process of soaking your grains in water, allowing it to begin fermentation then drying the partially germinated grain in a kiln. Malting activates the enzymes necessary to produce fermentable sugars when yeast is added.

The next stage in the cycle is mash and latter. This step is actually divided into two processes, mashing which involves putting the grain in hot water to activate the starch enzymes in your grain and lauting which is the process of removing or separating the wort from the grapes (wort is the sweet syrup that is left after bashing occurs and water has been drained)

Next, we boil and add hops to the wort to balance out the sweetness. The hops and other spices are added to the beer at this stage to add bitterness to the beer. Hops are also known to have preservative qualities.

We all love a good beer some of us love it so much that we’re willing to learn how to make ours. We hope we have shared all you need to make a cool glass of Craft beer and some. 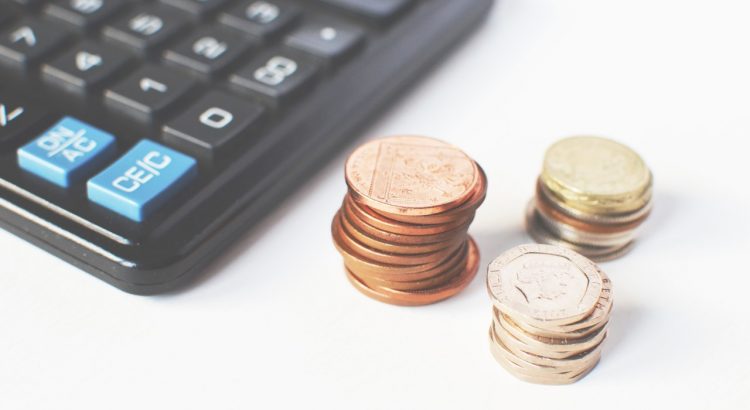 Having an accounting firm works as a trusted partner for your business and organization. Somehow it is crucial to hire a firm that can run the financial tasks of your business independently. It requires extensive research to find out the best firm for your business requirements. Especially if you are looking to hire the best bookkeeping services for your organization, here given below are some aspects that you should consider before outsourcing the right company for your business.

Their Area of Specialization

There are so many companies who are specialized t provide services such as auditing, financial reporting, tax planning and another drafting of financial statements, etc. Aside from these services, the best accounting company should be capable of giving major financial advice for the future transactions of your business. It should allow you to participate in all those things that are necessary to prepare the long term plans for your organization and it is smooth running.

A small mistake in the financial documentation can ruin the status of your business. For instance, the mistake in the documentation of tax can put you in danger of penalties. To avoid these penalties you must hire a firm with sound knowledge of accounts more importantly tax. Report of your accounts should be made according to the give guidelines of IRCA which is Inland Revenue Authority of Singapore. If you are hiring an accounting firm you should have knowledge about their specifications and their working strategies.

You must check the business accreditation of the accounting firm you are going to choose. Confirm whether the firm has legal permission to perform the accounting services. Finding accountants who have a membership with the accounting organizations would be better because they will work according to the strict criteria thus ensure the quality of work. .Additionally, choose the accountants who know legal companies’ acts and regulations across the country.

Setting up a new business in Singapore is not that difficult. With the help of Timcole Singapore business incorporation consultancies setting up a small business becomes easy. Along with that, hiring an accounting firm will improve the growth of your business. Before you choose the accounting firm, just confirm whether they work independently or not. This ultimately helps in forming things in a balanced manner.

Consider the Structure of Fee

The fee structure of the accounting firm depends upon, the nature of the services they are providing. They could charge the fixed hourly rate either offers the package of services. The main important thing in this aspect is that you should be given a clear cut structure payment without any hidden cost.

Any type of small Mismanagement in the financial status can cause loss to your business. It’s wise to be careful before you choose the bookkeeping services for your organization. With the help of better finance services supports, you can grow your business. So hire when you get satisfied with the credentials of the accounting firm.