With the combination of a transmitter and a receiver into a single circuit, a device known as transceiver is created. It helps in the transmission of radio signals and also receives radio waves in order to extract any message that was relayed. It accurately decodes the message sent in the form of radio signals by eliminating all the other signals which were added to the radio wave while its transmission. This removal of erroneous and unwanted signals is done with the help of filters which are installed within the transceiver module. Now, with all the unnecessary signals removed, one can easily get back the signal that was meant to be sent with the required information.

Transceivers have undergone massive changes in its structural and functional form in the past decades. Whether it is the material used in making the device or the change in its speed and performance, transceivers have evolved into advance machinery used in the telecommunications world as an important tool. Today, SFP or small form-factor pluggable transceiver has become quite common. They are compact and high speed transceivers which can have multiple components swapped or replaced during its execution without shutting the machine down. This property is known as hot plugging. An SFP’s hardware contains modular slots which can help in connecting optical fibre or copper cables. These SFP transceivers have evolved to quite an extent. Today SFP+, SFP28, compact SFP, SFP double density or SFP DD are used for higher quality performance. These devices have been coupled with the latest technologies in order to improve performance even further. 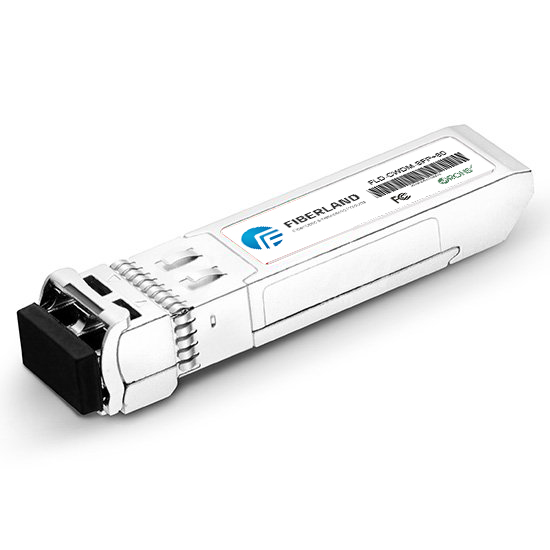 Course wave Division Multiplexing or CWDM SFP transceivers have been introduced in recent years. CWDM is a process of combining or joining multiple signals at different wavelengths and transmit them across an optical fibre in order to get high number of channels transmitting the signal. The channels in CWDM system are usually placed twenty nano meters apart, which makes them compatible with cheaper laser beams. Usually in a CWDM SFP system, eight channels are selected with wavelengths ranging from 1610 nano meters to 1470 nano meters. As the energy is spread out over such a wide range of wavelengths, CWDM has lower precision which leads to lower costs and less power consumption.

Now, with the combination of these two, CWDM SFP transceivers are created. These transceivers also have eight wavelengths in general and the wavelengths are marked on the device using different colours. This makes it easier for us to identify the required wavelengths needed and also increases the versatility of the CWDM SFP transceiver. These devices offer speeds ranging from 100 mbps to 4 gbps. It can also travel up to a distance of 20 km to 40 km, 40 km to 80 km, 80 km to 120 km. The different colours markers on the products can better help them in choosing the correct device for them.

With the improvement of science and technology, machines and devices are being improved daily too. With the combination of such methods and devices, one can easily get the best result for their products.